On Critical Energy at the Bergen Assembly

I would like to focus primarily on a single work in the Bergen Assembly for this acheflection. Amid a series of performances during the Assembly’s opening days was a re-staged, resurrected multi-media performance by late New Zealand artist Darcy Lange. Beginning the 1960s, Lange worked in a range of media, often with a social outlook, a particular attention to quotidian labor in several parts of the world, and struggles by indigenous and landless people. Lange was also keenly interested in Flamenco music, both its style and its potential as a liberatory and didactic device.

The work presented at the Assembly, Aire del Mar (created with Miriam Snijders) is a multimedia performance, or what Lange termed an “audiovisual environmental opera” which he performed with different collaborators and in various versions over the 1980s and 1990s. In the work, Flamenco dance and guitar play over, and in relation to, a series of screens depicting moving and still images. In the performance re-enacted at the Kode 2 Museum, this footage consisted of documentation about Nuclear testing, pollutions’s disastrous effects on the Maori people, alongside images of Flamenco dancing. The visual juxtaposition was intended to connect the struggles of the Roma, who are credited with contributing significantly to the development and continuity of Flamenco — and the indigenous people of New Zealand.

With astonishing singing, guitar, and dancing, the event struck me as an energetic (not by any means as much as would be say a flamenco presentation in Spain — it took place in a museum after all) counterposition to the exhibition just outside of it, which instead took a straightforward, informational, critical approach to presenting a range of different contemporary societal injustices. The wildly unexpected combination of nuclear war, expanded cinema, and live Flamenco had a hypnotic and cathartic effect. Here, a single work encomposes all of these ostensibly disparate elements together and in doing so exudes this feeling of freedom and possibility (amid the themes of gloom in the images), that makes the exhibition alongside it feel like its failing to communicate. With all of the things going wrong in this world we need to keep in mind that energy and joy are also praxis.

Rachael Rakes is a curator, critic, and teacher. Most recently Rakes was the Head Curator and Manager of the Curatorial Programme at De Appel in Amsterdam. She is currently the Editor at Large for Verso Books, and a Programmer at Large for the Film Society of Lincoln Center—where she co-curates the annual festival Art of the Real. From 2011-2017, Rakes was an Editor at the Brooklyn Rail. She has recently contributed criticism to Art-Agenda, Artforum, the Village Voice, and Ocula, among other publications and catalogues.

This text was written in conjunction with Critics´ Conversations held at KODE1, Sunday September 8th, 2019. In the panel was Rachael A. Rakes, Skye Arundhati Thomas and Kristoffer Jul-Larsen. Moderator was Johanna Lettmayer. 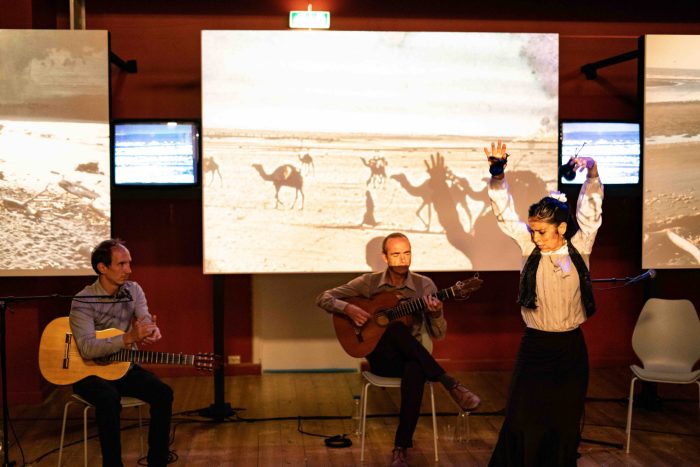 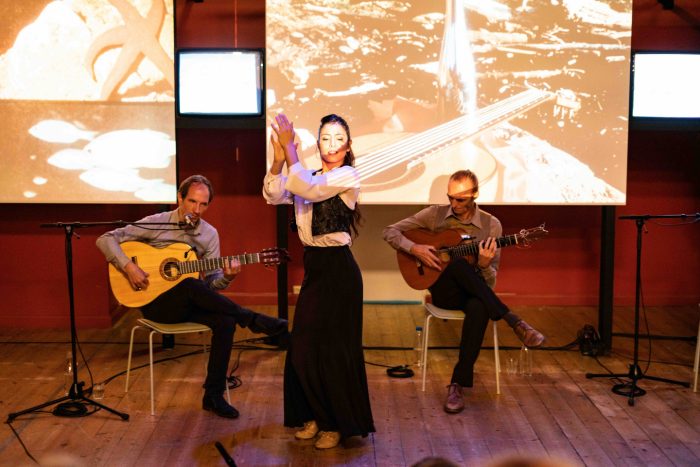