What is your expression?
Ceramic is my main form of expression. While every outcome is never how I pictured it, it is the resistance of this material that fascinates me. From incorporated «bric à brac», found objects, construction and gardening materials, these sculptural collage enable ruptures and confrontations that would enhance the ceramic work by the means of sculptural installations with notions such as fragility, instability and lack of control.

What inspires you?
My artistic practice started from my phobia of the sea and its ungraspable depths. If we take fear as a cause from lack of control, understanding and knowledge, then the best way to overcome one is to dig into it. It is in Scotland that I started scuba diving. At each immersion, my fascination grew bigger until feeling more myself underwater than anywhere else.

However, while I have always sought to find the unknown in the depths of the abyss – the unexplored seas, I have come to realize that failure itself is nothing less than the best tool to explore the unknown. Without the courage to fail, we never find the limits to exceed them; Failure is an education and an invitation to experiment.

How would you describe your art?
On the drifts of a journey around the unfeasible, useless gestures and failures to come, my work is a dedication to tragedy as a grand ideological narrative.
The sculptural installations produced can be perceived as utopian errors aiming to represent the potentialities of failure – thrills which result from unfortunate events, loss of control and uncertainty. The error has an inherent aura of resistance in which resides the nuances, the mistakes, the flaws, all the things that define us as individuals.

While the sea has always framed my artistic inspirations, the impossibility and the resistance of my works such as in the project I promised you the sea – a boat built in clay within a six months process and bound to collapse – is about the commitment to the struggles of unpracticalities, pointless labors, suspensions and fated failures.

In the ongoing series of functional disorders, I explore the idea of functionality through notions around the sea buoy object. While the buoy constantly undergoes conflicts of atmosphere and depth, the intention of this intrusive body of artificial materials is to create a collision within a vast element composed by a rhythmic and iterated surface. It is this disagreement in this harmony that reveals its primary function, marked and anchored despite the elements. But what would happen if that very same buoy ended up stranded on dry land with nothing but gravity to hang from, weightlessness and buoyancy forgotten?

While the production of objects derived from the sea has always taken an important place in my artistic practice, the exhibited proposals have never been presented other than on dry land, without contact with water. In this resistance, it emanates from these objects an impossibility of adaptation. But it is this transformation by the extrusion of the initial medium that reveals the incapacity of these objects on dry land. The particular underwater universe has the ability to portray resistance and force adaptation. The aquatic fantasies within my projects aim to delicately question the structures, the limits and the disparities that shape our world.

How did you end up living in Bergen?
I travelled to Norway when I was younger and its vibrant lights striking its unlimited waters never really left me. So I came back in 2015 for a master in Fine Art in Bergen and developed my practice here ever since.

What do you like about the artscene and the town?
The art scene in Bergen is very vibrant: always something to see, always something to do. There are many opportunities given to recently graduated artists and foreigners, which is very valuable as it allows a constant fresh energy to flow around the city. The cultural realm here never stops to grow.

What could be better in the local artscene?
There are many strong scenes within the dance, theater, music and contemporary arts in Bergen, but they remain divided. It would be very thrilling to find opportunities to clash divisions and open up new dialogues.

What are you currently working on?
The incorporation of the aqueous body into my sculptures is a new approach into my works. With the / Fountains # series, the intention is to represent fictitious, real and seductive anomalies by developing floating, flowing and overflowing devices, impractical and non-functional systems. It brings both candor and a visible fragility through the relationship between water and the sculptures. The notion of instability, a rupture that can occur at any time by the resistance of water or simply by the very fragility of ceramic are the primary parameters of my current research. The flow, the fall, the overflow, the flood, all these notions which are an abstraction of control can manifest this inherent force which will always exceed us.

What are your ambitions and plans for the future?
I have a show coming up in april at KRAFT and some very exciting collaboration projects.
Aside, I am also currently opening up with two other professional ceramists a ceramic workshop entitled Cone 7 in Laksevåg. Our ambition in this project is to create an open cultural platform and community to promote the ceramic realm and its application in art, design and craft.
Open to artists, designers, and anyone willing to experiment with clay, the workshop shall facilitate various research methods, courses and other arrangements. We plan to sustain a kiln room, a glaze laboratory, a plaster corner, and a FabLab with a 3D Clay Printer. As an open ceramic workshop where classes will be held, artists will also be able to rent a space or a technician to complete their specific projects. Ceramic is a long process that demands time as it involves the making, the drying, the glazing and the firing processes.

Who of your colleagues deserves more attention?
Mari Norddahl for her «soft objects» and Eleonore Griveau with her master graduating piece «Valeur Limite». 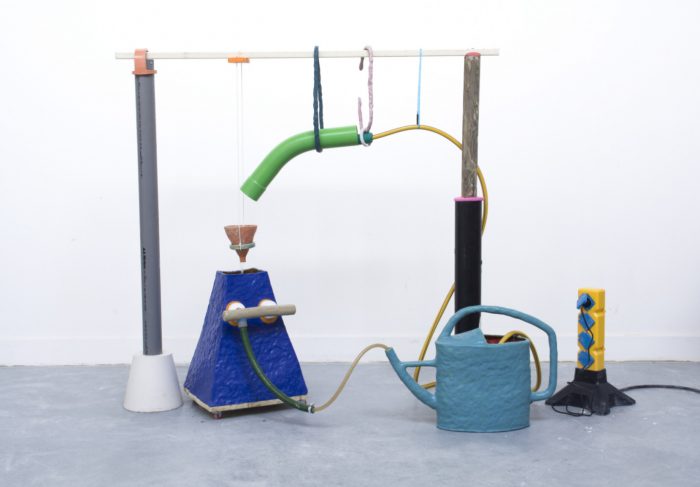 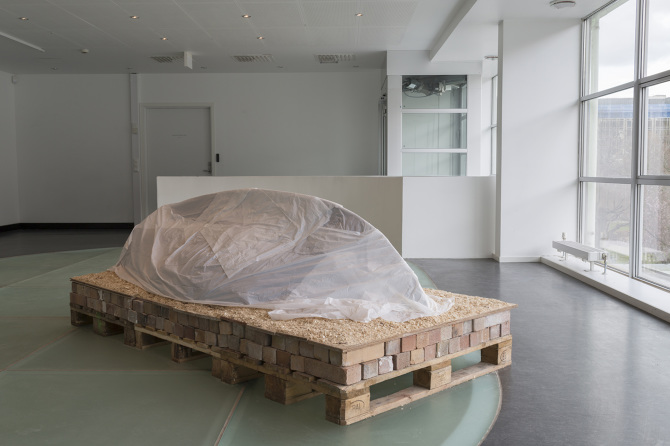 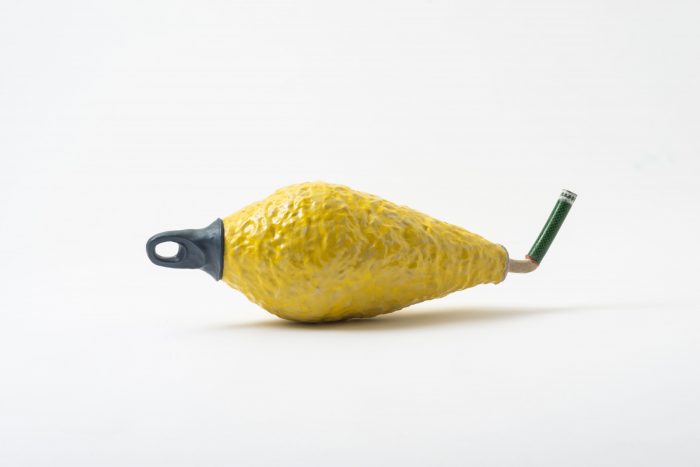 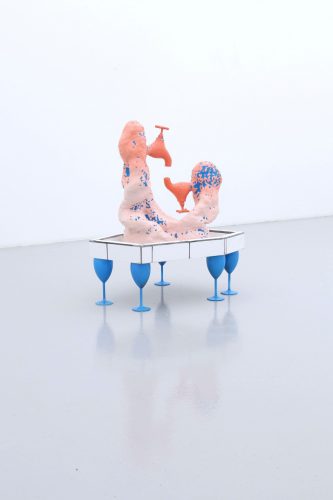 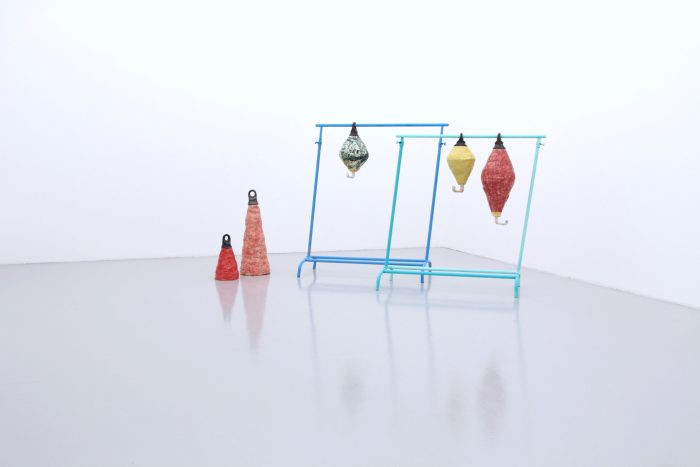