What inspires you?
Specifically over the last few years; David Baddiel’s TV documentary ‘The Trouble with Dad’, Chantal Akerman’s book ‘My Mother Laughs’. The first season of ‘How To’ with John Wilson. Humour is important to me, central to my practice. Moyra Davey’s photographs have captivated me for a long period. These things/people have all influenced the direction of my work. Inspiration comes from any place, like the paper wrapping around a watermelon I recently purchased in Italy. Bellissimo!

How would you describe your art?
Deceptively honest. Somebody else once described my work as ‘human’. A good compliment, I take it.

In February this year I put together a small solo show called ‘Happy Man’ at Isotop in Bergen. It marked the culmination of a two year period in which I’ve been writing about my family. It all started in January 2020, when I had to fly back to England in the run up to our degree show to help my sister clean our dad’s apartment. It dawned on me that all this stuff I was trying to forget about, the messy stuff in the background of my life that people don’t see, was a lot more compelling, full of complex emotions and meaning, than anything I was trying to produce in the studio. I filmed us cleaning his apartment together, and made a short film about it which I later titled ‘Notes on Dad’.

The video-essay, alongside live readings, became my primary medium during this period. A way for me to contain my writing practice whilst also reproducing visual elements of the world around me. I’m not a straight up writer and find it difficult to churn out anything longer than two pages. Last year I made another short film called ‘The Archive is Present’, this time with the spotlight on my Mum. I wanted to write a bit about the process of her moving house, and also my moving abroad, to ask questions about what we take with us and what we leave behind. I wanted to tie in the theme of hoarding from my first film with the world of smartphone photography which we’ve found ourselves consumed by today.

In the exhibition I displayed the two films alongside some material from my family archive; A photograph of my dad as a young man on the beach, an old poster from a newsagents featuring my sister, slide photos of my mum’s old paintings from her student days. I painted a large mural covering one side of the gallery, a self-portrait based on a painting from Manchester Art Gallery’s collection. A loose connection to the archive, but mainly just an urge I had to show off with a big painting having struggled with the medium for years.

This family gathering was a way for me to untangle some knots in my own life. The driving force behind the whole project was my dad’s alcoholism – which I’ve never explicitly referred to in any of the work to date, for fear of ‘getting the violin out’. Dad’s drinking was this kind of centre which the other planets in my family’s life used to orbit around, a powerful invisible force like gravity. Being direct about it never quite felt right but it’s complicated, because I also think there’s a danger in it remaining unspoken. I woke up early the other morning and started writing about him again, so perhaps I’m not quite finished with this project (i.e my life) just yet.

Why did you end up living in Bergen?
I read about the new KMD building in Bergen in the Observer newspaper around Christmas 2017. I’d long toyed with the idea of studying an MA abroad (to avoid getting in more debt in the UK). I came for my interview, walked around the streets of Bergen wondering where everyone had vanished to and decided I couldn’t live here. Six months later I changed my mind.

What do you like about the artscene and the town?
How helpful and supportive everyone is. Organisations give you a leg up after you graduate and people have recommend me for various art and writing gigs, it’s been a real confidence boost living here. Outside of art – the plethora of amazing places to swim freely outdoors and up in the mountains.

What could be better in the local artscene?
Hard to say. If there’s a gap then it’s up to you to fill it right? All the independent galleries and organisations seem to be doing A LOT here already, is it possible to add more? If I was being critical (and vague) I feel like Bergen is quite a craft orientated place which can sometimes feel a bit conservative. I’ve nothing against abstraction but I’d like to see more of the messiness of real life taking up space in museums.

What are you currently working on?
Right now I’m on a 3 month residency in Clermont-Ferrand with the organisation Artistes en Residence. I’m trying to make a film about some middle aged men who race pigeons, ‘Colombophiles’. It’s horse racing but for poor people. There’s a huge culture of it in France, a sort of hangover from the war after the soldiers had grown attached to the messenger pigeons which were used to relay messages to England. I’m also working on a bunch of essays which I’m sending by post (not pigeon) to random people back in Bergen for Hordaland Kunstsenter’s ‘Dear Neighbour’ project.

What are your ambitions and plans for the future?
In Summer I’ll make the contents of my letter writing public back in Norway. I have an exhibition coming up in Bergen this fall where I’ll present the work I’ve been making in France. Beyond that? It sounds corny but just realising my potential over the next ten years. I feel like I’m only just getting into my stride now, post MA. In the last year I got a firm handle on my inner-critic and feel like I’ve ‘let go’ of something which has now freed me up to make a lot more (mistakes).

Who of your colleagues deserves more attention?
Michael Crowe and his Spaghetti Club deserves all the attention he/it gets. 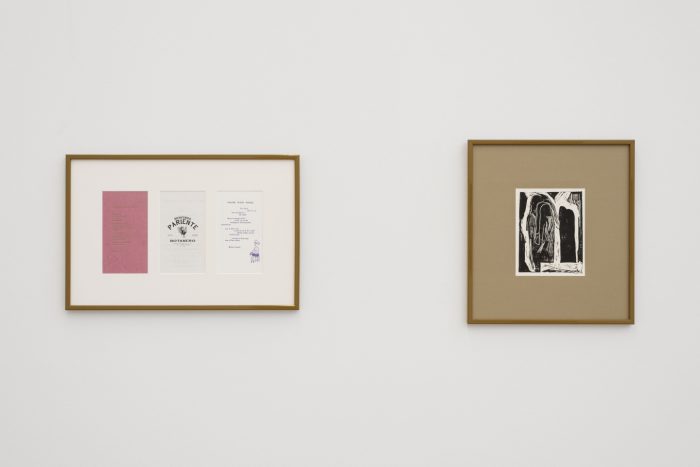 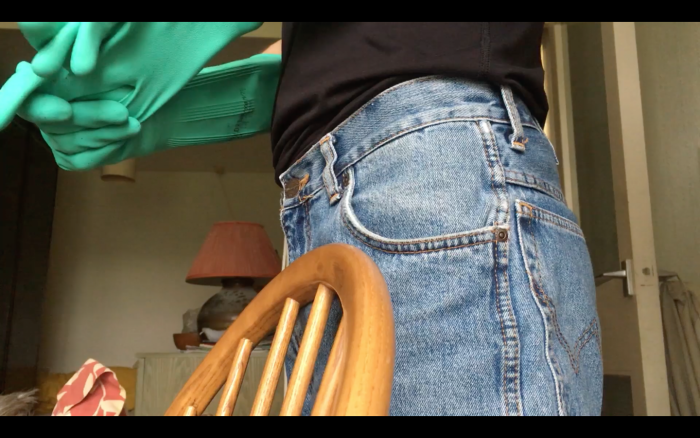 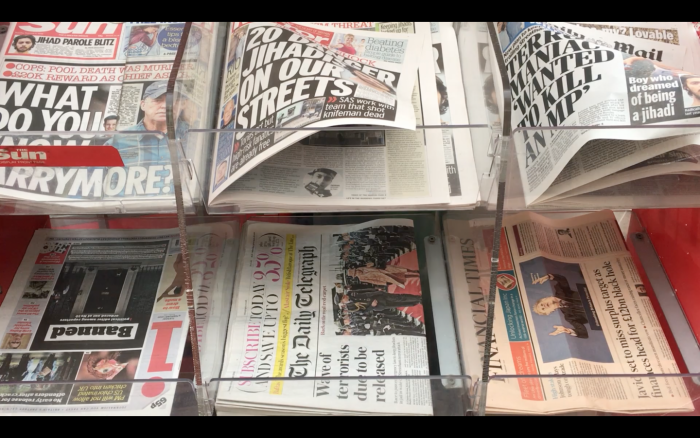 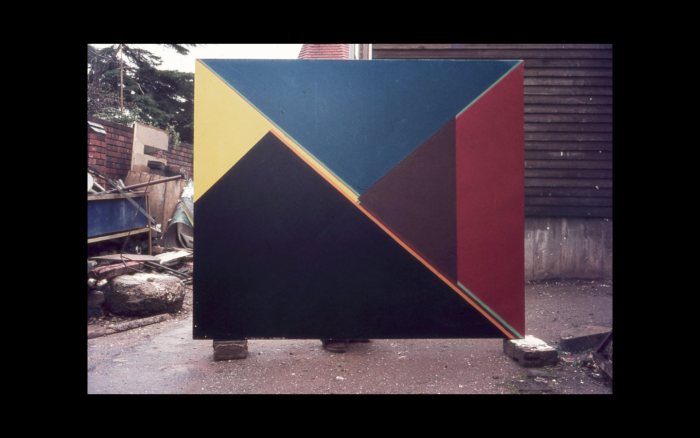 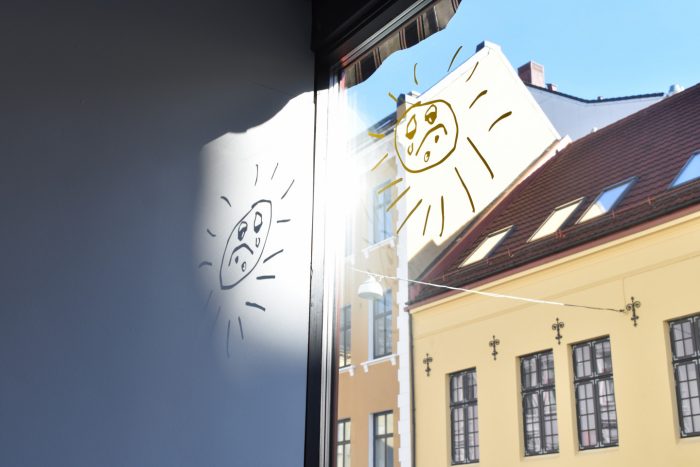 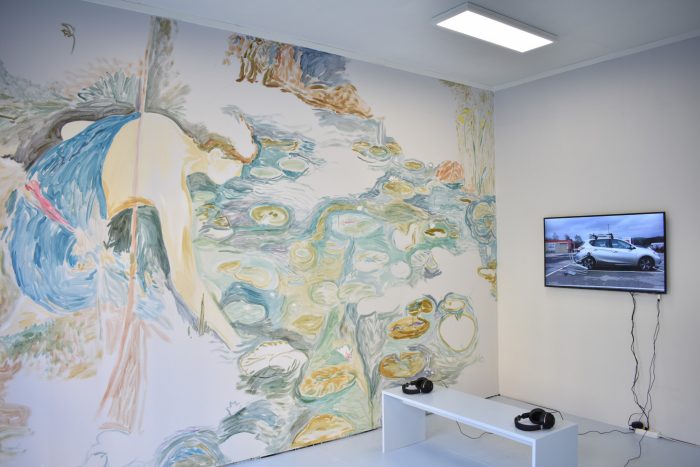 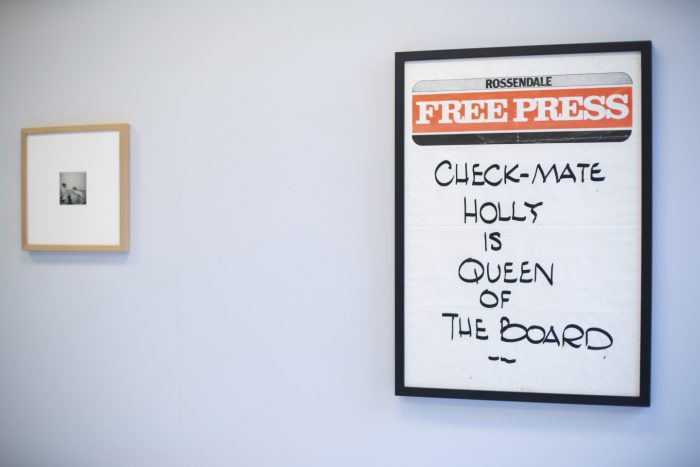