What is your expression?
Film, Video and Photography

What inspires you?
1.  A dialogue or a monologue, words, any adjective even a preposition like ‘And’.
2. An image or a vision.

How would you describe your art?
I work with photography, film and video art with an experimental approach. I try to investigate the relations in the states of being through the triangle of remembrance, vision and memory as my main focuses of practice. Distance is my reoccurring theme as I explore different states of being in distance, and the distance itself. I believe that we live in an in-between position. Every object that we know well, becomes less familiar after getting distanced from. This alienation and deconstruction cause fragmentation in our minds as we try to recover what has already extinct.

Image, not only in the form of a two-dimensional object but also in the form of an abstract image has always been equivalented to recreating another object. This constantly manifests the presence of “absence”. We seek the reality with the help of image and each effort comes along with some sort of dissatisfaction caused by “not reaching”. The photo installation, “Tactile eye”, a photo series in 2020 worked with found images. After crumpling the images, I put them into the freezer to make an ice cube for photographing them. I used a laminate plastic with 20cm distance from the picture, hanged by magnets. The result is a blurred and obscure image/vision that only by touching the plastic you can see.

Also in the video installation, “Re-cycle” I tried to explore relationship between the reality and the imagination through the elements of time and camera movement.  The pivotal idea of “Re-cycle” is Time. How going forward and backwards in time can change our perceive of the phenomenon around us. We are generally convinced that time presents linear features. In this 5 minutes-length loop film, I aimed to question this feature of time and give a chance to minds to think over it and see this “obvious” fact from another point of view. The moments in which we are at, and the seconds that we call “now”, are untouchable past as we call them and there would be no access to them as they pass. However, there are many actions, which, when recorded and played in rewinding mode, one cannot recognize whether the scene is forwarding or rewinding regarding the linear direction of the time.

How did you end up living in Bergen?
I moved to Bergen to study MFA at KMD. Studying here, gave me a good chance to know the art society in the city and make a good network. I believe that Bergen is my main city in Norway, but I am interested to challenge myself in other cities such as Oslo and experience making and exhibiting artworks related to those atmospheres as well.

What do you like about the artscene and the town?
Bergen has very high potential to play more centric role as a Nordic and an European art centre, particularly in craft based arts. I also appreciate supports by the City of Bergen and other sources which are important for the artists.

What are you currently working on?
I am working on an experimental film which its pivotal idea is the Lullabies. I am also preparing for a solo exhibition at Studio K in May 2023.

What are your ambitions and plans for the future?

Who of your colleagues deserves more attention?
There are many good and strong works and artists in Norway, but if I would name just one, it would be Mohammad Bayesteh who is an Iranian filmmaker and studies MFA in Trondheim. His cinematic language and his experimental approach to film medium is very interesting specially in his recent work which has been made in Norway during his education. 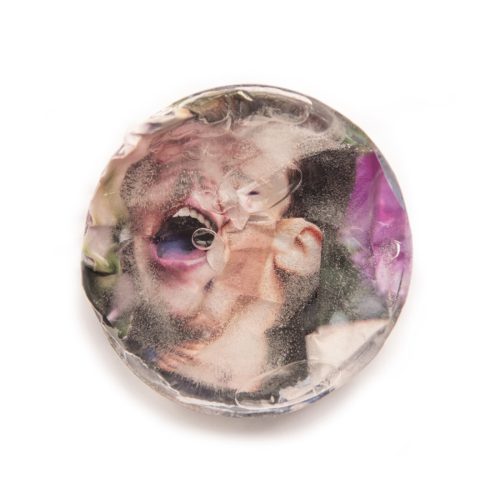 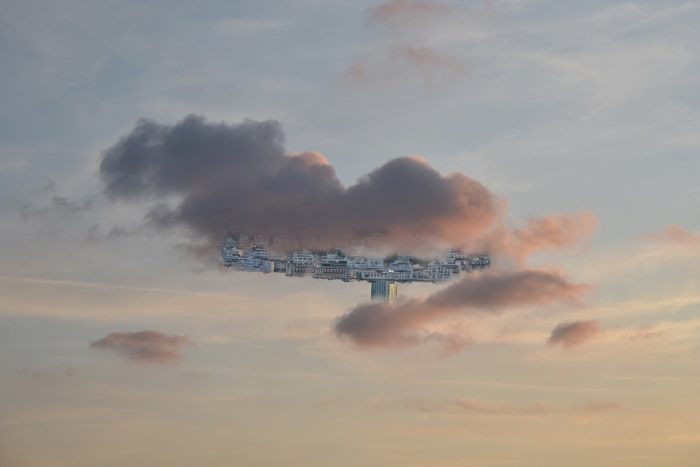 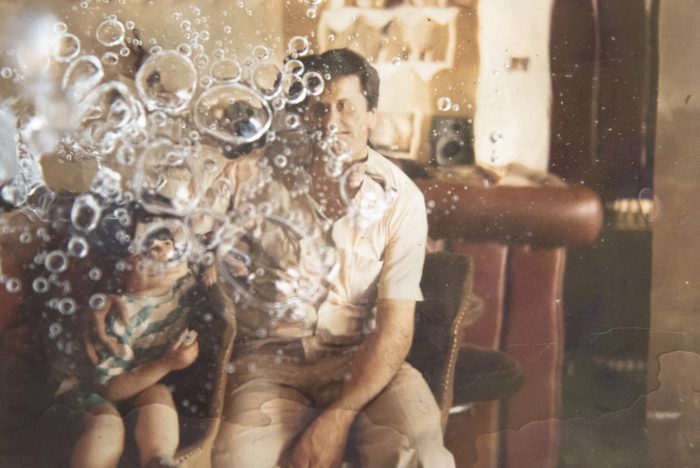 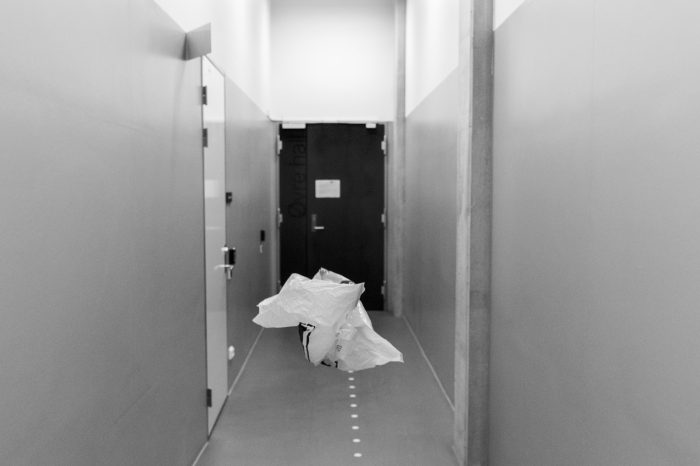 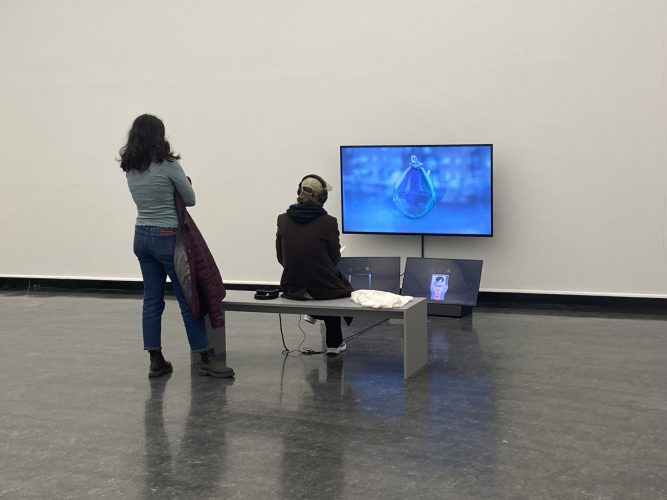 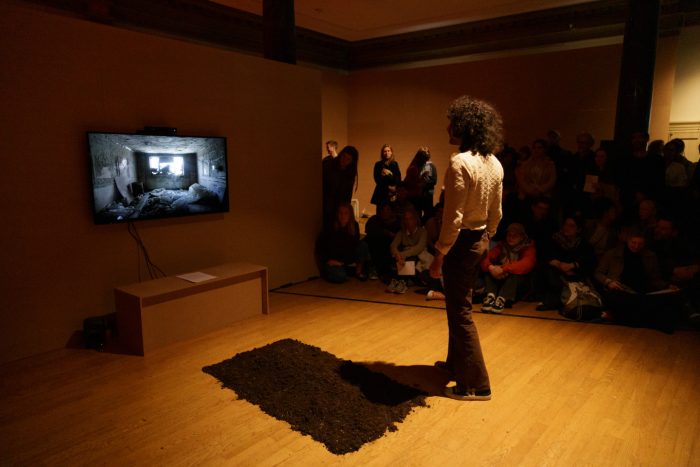